Open Radio Access Network (O-RAN) is fundamentally changing the way the industry approaches radio access networks (RANs) from a technical standpoint. These changes include how procurement, which is now a mix and match of radio hardware, plays out prior to commercial rollout and while maintaining existing O-RAN deployments. For every stage of the game, RF testing of the network is crucial, from ensuring a multi-vendor O-RAN base station plays nicely with others, to validating new software releases in time to be competitive.

RF conformance and interoperability testing of O-RAN is much more rigorous than just connecting a myriad of instruments together and making a call. If the process goes smoothly and a team can get a new revision out of the door and validated before the next O-RAN revision is released, then it's a success. Otherwise, the team will be playing catchup on the next release while running a system that may suffer from conformance or interoperability issues.

A new breed of RF Test Environment is needed to ensure RF conformance/interoperability testing of a new software release or hardware combination of an O-RAN. This article aims to discuss this new paradigm in network deployment and maintenance, and provide details on a new RF conformance testing hardware system that is ready to tackle the present 5G O-RAN challenges, as well as satellite communications and even future 6G.

The O-RU processes the lower portion of the 5G physical layer, such as the RF/analog signals from the RF Front-End (RFFE). O-DU performs the baseband processing, scheduling, radio link control (RLC), medium access control (MAC), and the upper portion of the 5G physical layer. O-CU is responsible for the packet data convergence protocol (PDCP) at the protocol layer and is both centralized and virtualized. Lastly, the O-RIC gathers information from the network and has the capability of optimizing the network.

O-RAN includes standardized fronthaul architectures and disaggregated gNB. These new configurations are a shift from previous RAN architectures and also change the testing dynamic. With previous RANs, there were far fewer updates and the entire RAN was typically much more specific and narrow in available configuration options. This made conformance and interoperability testing much simpler. However, O-RAN necessitates testing of every gNB component individually, testing with peer emulation, and conformance/interoperability testing with new O-RAN components.

In order to avoid any performance issues prior to network deployment, an O-RAN network requires conformance testing of each component in the system. Furthermore, the entire O-RAN also needs interoperability testing to ensure every component in the system, which may be from a variety of manufacturers, functions as intended and within specification. This has become increasingly difficult as the high level virtualization of O-RAN allows for frequent changes to the specification, for which those operating networks must keep pace by validating the new O-RAN specification and implement it on their network in time to be both competitive and viable.

Both conformance and interoperability testing are critical to ensuring an O-RAN meets design requirements and is competitive with traditional radio access networks (See Figure 2). Conformance testing is typically performed initially, and this verifies that each component meets all of the necessary interface specifications. Interoperability testing is then performed to make certain each element in the O-RaN inter-operates accordingly.

O-RAN conformance testing is also more significant in its requirements from a RF test setup perspective than previous RAN testing. Much of this is due to more advanced requirements for 5G O-RAN, but also that there are many elements in an O-RAN that aren’t equipped with feedback, such as status messages, and external testing instruments are needed to measure and monitor these elements.

A rethink of the critical elements of an RF test environment optimized for O-RAN conformance testing:

Benefits of Conformance Testing With A Real RF Environment

There are a variety of ways to implement O-RAN conformance RF test functions, from fully synthesized RF test to using real RF hardware to emulate the surrounding RF network. The goal of the test is to enable technicians to check all capabilities of the O-RAN against the specifications. This means putting the O-RAN under test through its paces and peeking out the performance. This is only possible with a high quality channel and high quality RF test components.

The level of signal path quality, namely signal-to-noise ratio (SNR) and latency, between real RF hardware and synthesized “big box solutions”, such as all-in-one channel emulators, is considerable. Though these all-in-ones do offer a substantial level of flexibility and configuration options, as the channel is synthetic and highly software configurable, the quality of the signal path suffers from the need to go through several conversions. Moreover, these test units are often single solution or require additional licenses to be purchased to accommodate different wireless standards.

This is where a real RF hardware solution shines for O-RAN conformance testing. Using a real RF channel emulation hardware, which can even be multi-channel, and real RF distribution hardware, the channel quality can be optimized. With the highest quality channel possible, the test system will not be the limiting factor in the 5G O-RAN performance, which enables testing the O-RAN to its throughput, capacity, efficiency, latency, and spectrum efficiency limits. Moreover, a real RF hardware solution for O-RAN testing is also technology agnostic and can be used for other wireless network testing with overlapping frequency ranges (i.e. Wi-Fi, bluetooth, Zigbee, Thread, Matter, etc.).
This approach can also be used to perform interoperability testing with virtually the same setup, and further reduces the risk when deploying an O-RAN, as the system has already been tested in a real RF environment that better matches real deployment scenarios than synthetic test systems. The only downside to such a setup is that it is less readily flexible than the all-in-one solutions, but also comes at a fraction of the price.

When deciding on an approach and RF test solutions for O-RAN conformance testing, the following questions help build out requirements and guidelines toward a solution:

Answering these questions requires substantial knowledge of O-RAN testing and available testing solutions. This is why some test engineers are going toward big box all-in-one solutions, even though the initial capital cost is high and the systems have some significant limitations.

API Tech has pioneered a different approach, one based on a conductive RF channel environment. Each key RF test function in API Tech’s approach is met with a high quality hardware solution with DC power control, remote operation features, and a high potential for RF test hardware reuse. 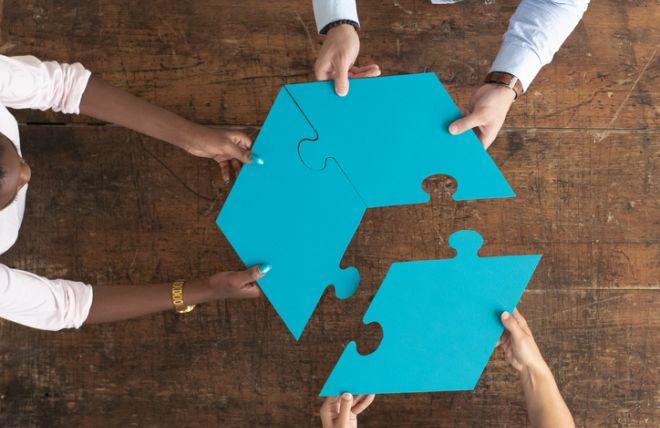 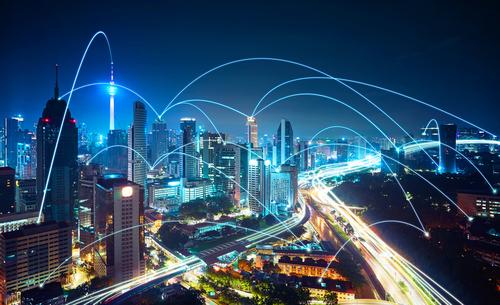 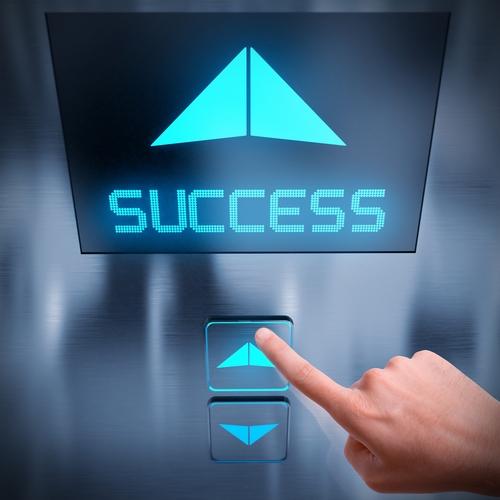 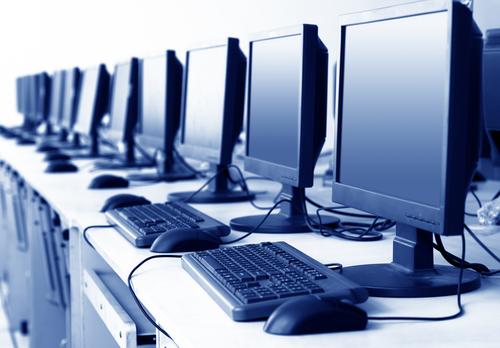